The many Captain Marvel

The story on how Superman helped create Carol Danvers and it’s consequences. 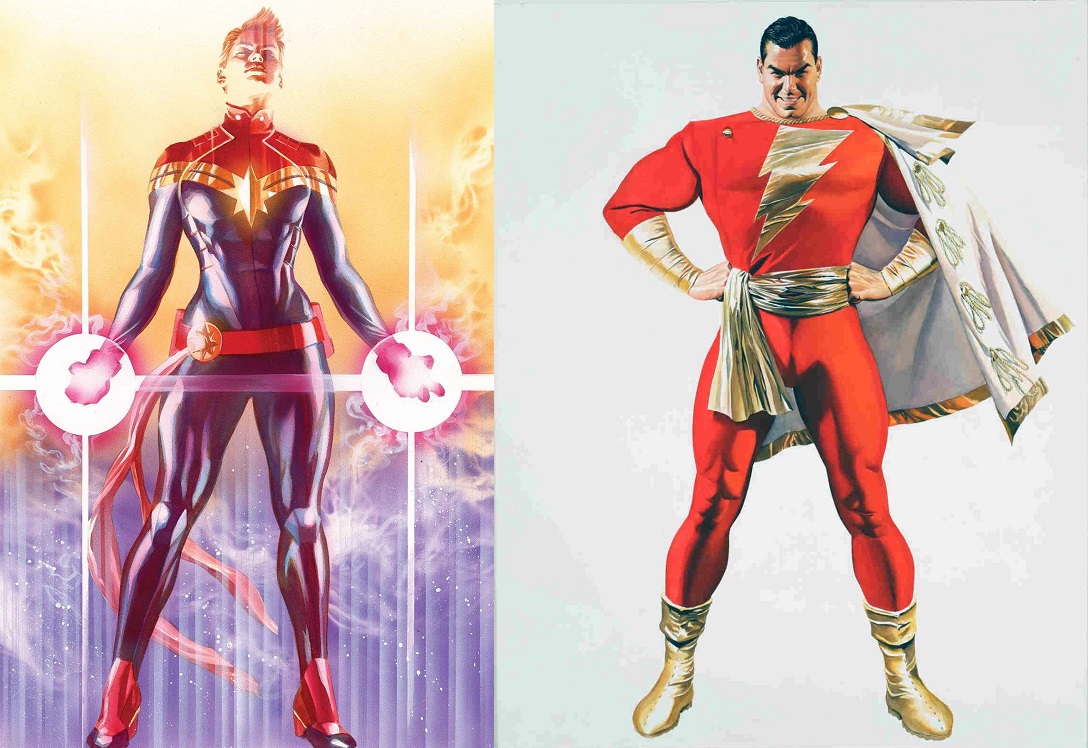 Originally the name of Captain Marvel did not belong to Marvel nor DC.

In 1939 screenwriter Bill Parker and cartoonist C.C Beck create a new superhero named Captain Thunder. Due to legal issues they cannot use this name and they rename it Captain Marvelous and finally Captain Marvel. His first appearance is in 1940 in the pages of Whiz Comics # 2 of Fawcett Comics. You might find the cover similar to Action Comics # 1. 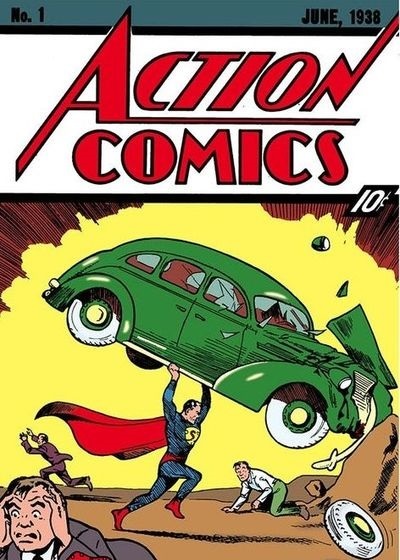 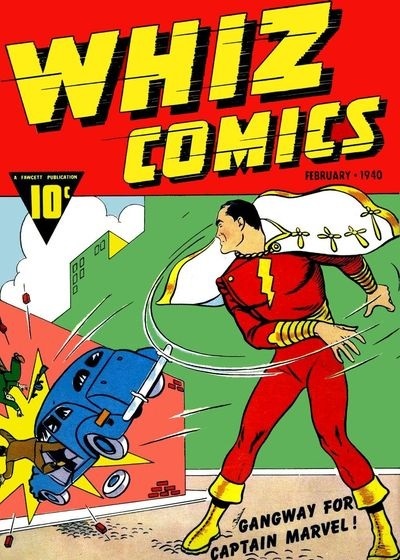 We all know the story but is always good to refresh it to those of you who live in a bubble. Captain Marvel tells the story of Billy Batson, a boy who becomes an adult superhero with powers like Superman by pronouncing the word Shazam. Shazam was the name of the sorcerer who gave Billy his powers and is an acronym where each letter represents an ancient mythological god.

The success of Captain Marvel in the 40s was immense, in fact he was the first superhero to have a live action version on screen. A kid that can become an adult with super powers? This was irresistible to any kid.  In 1944, Captain Marvel sold 14 million copies!  He even sold more comics than Superman. And it was published twice a month with a circulation of 1.3 million per copy!   This situation did not like at all to National Comics Publication (soon would be rebranded as DC Comics). In 1941, DC Comics denounces Fawcett for plagiarism and after 12 years of trial Fawcett loses causing basically it’s bankruptcy in 1953.  This was totally unfair if you ask me.

The name remains unused until 1967 when Stan Lee, the man, the visionary, creates a character called Captain Marvel to secure the name of the character, which was free and unused since Fawcett went down. The name was important to Stan because basically is the name of his company!

Stan Lee and Gene Colan then create the superhero Captain Marvel who is an extraterrestrial member of the Kree race named Mar-Vell and that came to earth as a conqueror but ends up turned into a superhero. From now on Marvel must publish once every 2 years some title of Captain Marvel to retain the rights. 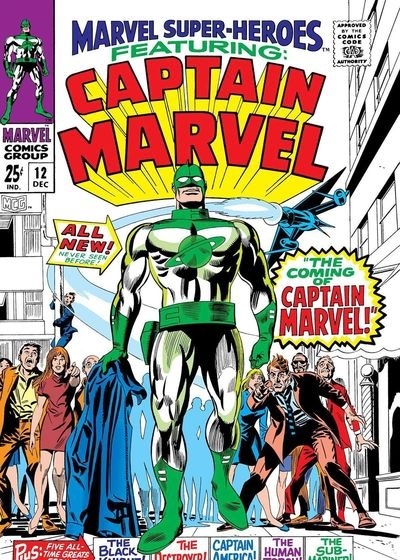 Captain Mar-Vell suffered many transformations over time, like almost any superhero. Roy Thomas made Captain Marvel an associate of a young man named Rick Jones. When Rick hit his bracelets, he became Captain Marvel. A young kid that becomes an adult with super powers?  Does it sound familiar to you? 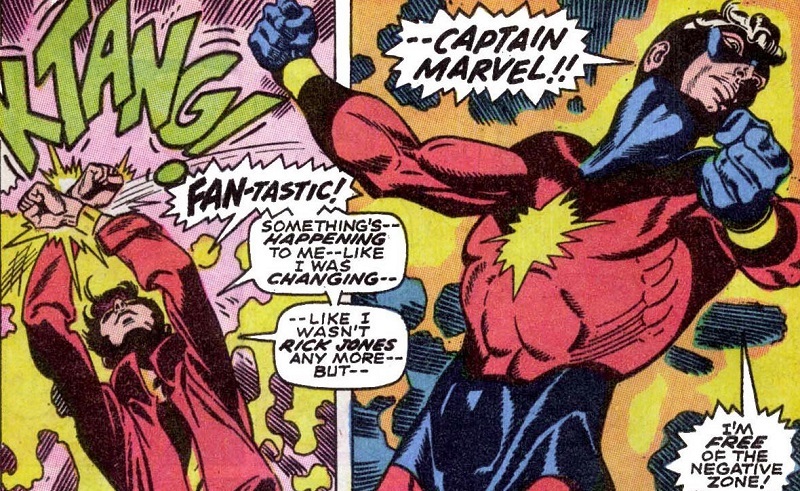 In 1982 Captain Marvel dies in a devastating story created by Jim Starling, in the first Marvel graphic novel "The death of Captain Marvel". This hero capable of traversing the cosmos dies at the hand of Cancer. Really Shocking and heartbreaking. 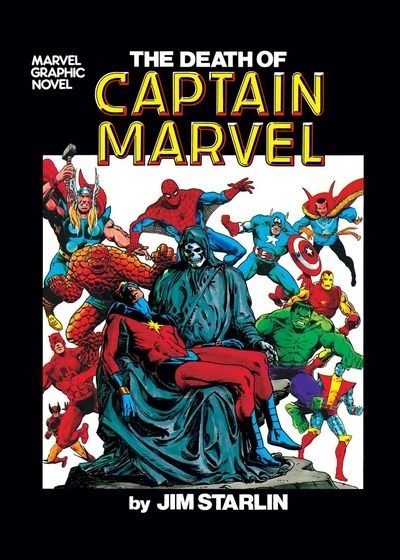 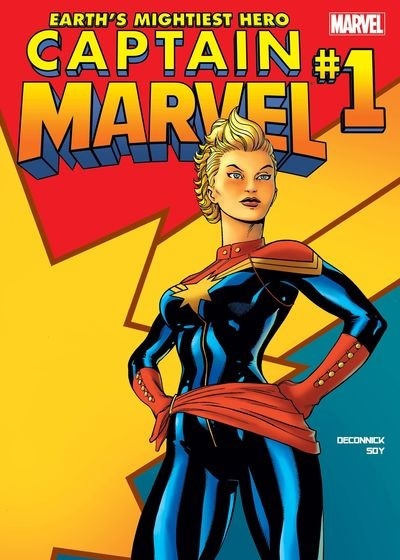 And what happened to DC after all this time? DC Comics bought Fawcett with all its intellectual property. In 1973 it begins to publish the adventures of Billy Batson! Since they cannot use the name of Captain Marvel, the magazine is renamed "Shazam!". 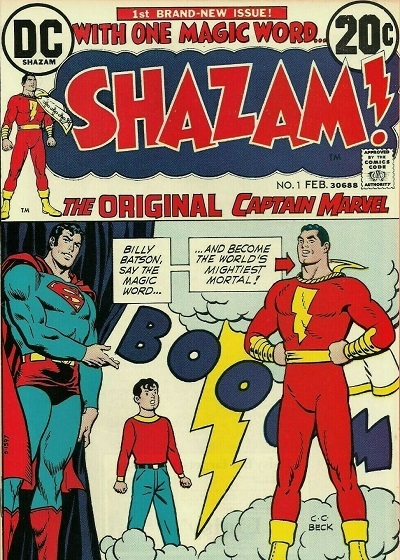 In 2011 DC completely discards the name of Captain Marvel and its superhero is renamed Shazam.

We have witnessed  the story of how the 2 biggest publishing companies of comics and eternal rivals had a superhero with the same name! And now both have a flick premiere the same year, with a month apart!